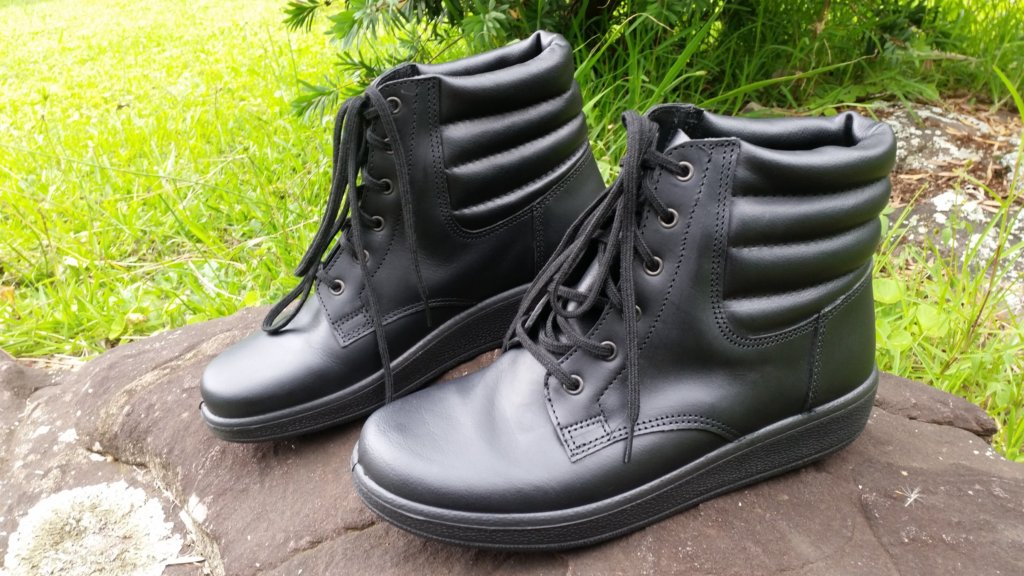 You probably know and have seen the old SAAF pilot boot, this boot served well in its time (and its still available from us) but it has zero padding, and feels just like the old SADF combat boot, – in fact its precisely that, without a heel!

Well now we have a boot for you that is much improved over the old design, retaining the resiliency, and reliablilty – but adding comfort, cushioning and a wicking action to keep your feet cool and dry in any weather.

This new boot was designed on the Armscor specifications, and is a proudly South African product.

Why Fly With A Pilot Boot?

As with most aviation wear, safety is the main CORE factor in design, and the  Airwear Fly Boot is no different,

The main threat to a pilots feet are heat transference from a fire behind the firewall – in the engine area, the pedals controlling the rudder can get superheated rapidly in the case of a malfunction or fire… and this heat being directly transferred to the pilots foot has dire consequences…

Ethyl Vinyl Acetate or EVA /Polyeurythane blends are the most common sole in sneakers and they get soft at 42° celsius and melt at 71° – remember this material used in soles of most expensive running shoes – is the same material used as slops/flipflops – not the best choice for heat resistance.

The Flyboot is made with a single density Polyeurythane sole, with a melt temperature of 110° – yet its thickness and design gives it strong form holding capabilities and slow heat conduction…

In addition the flyboot has 1.8 to 2mm thick bison leather as its upper further preventing heat

Why You Should Avoid Flying With Sneakers, Tekkies or Running Shoes…

Running Shoes/ Sneakers Materials : The Threat Of Melting Into Your Skin

Running Shoe Uppers: the purpose of the upper is to hold the foot in place, protects the foot from rocks and dirt, has synthetic leather for durability, mesh for breathability and reflective material for safety.

Running shoe soles:
Turns out, most soles have traditionally been packed with a type of foam called ethyl vinyl acetate (EVA), which is what makes your shoes feel cushy.
The common name for it is : expanded rubber or foam rubber.

Running shoes are great for jogging or ordinary day to day wear  (I have a favourite pair of durable salomans), they’re just not designed for aviation!

Firstly the uppers of these are made of highly flammable materials such as:

And the Sole is usually made with:

May I draw your attention to the fact that its not just the ignition that is the concern with these materials, mostly its the melting plastic goo that sticks and sinks into your skin and makes an unbreathable barrier that creates a lethal consequence for people who get burned wearing these synthetic fibres…

Burning Plastic Creates Toxic Fumes That Will Choke You

I found this article while researching the toxicity of burning plastics:

“During the 2003 Station Nightclub fire in Providence, Rhode Island, which killed 100 people– and which my brother survived, the fire generated enough carbon monoxide and hydrogen cyanide to turn the place into a gas chamber in NINETY SECONDS.”

What makes this boot so special is that it mitigates the risk from normal footwear pilots fly with!

Obviously this is a huge risk if you’re flying in Nike’s, flip flops or some other running shoe… as both the sole and the uppers are made of highly flammable nylons (in the case of the upper) and (all made of EVA)

Comfort – this is probably the biggest factor in choosing a boot, as you will be wearing it every time you fly, if it’s bloody uncomfortable or heavy, you may end up choosing more comfortable but dangerous footwear…

Shore hardness- ie how strong is the sole of the boot

I’m not making any of this up: Reference: 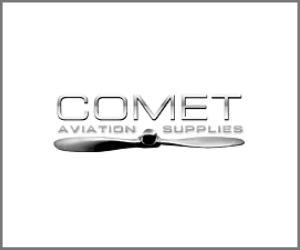 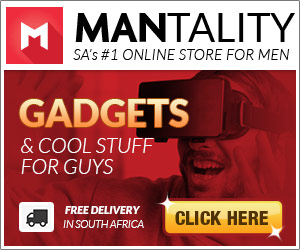